Thank you, everyone, for your lovely comments on the death of my mother. It wasn't unexpected, but it is still devastating, and I appreciate the support more than I can say. 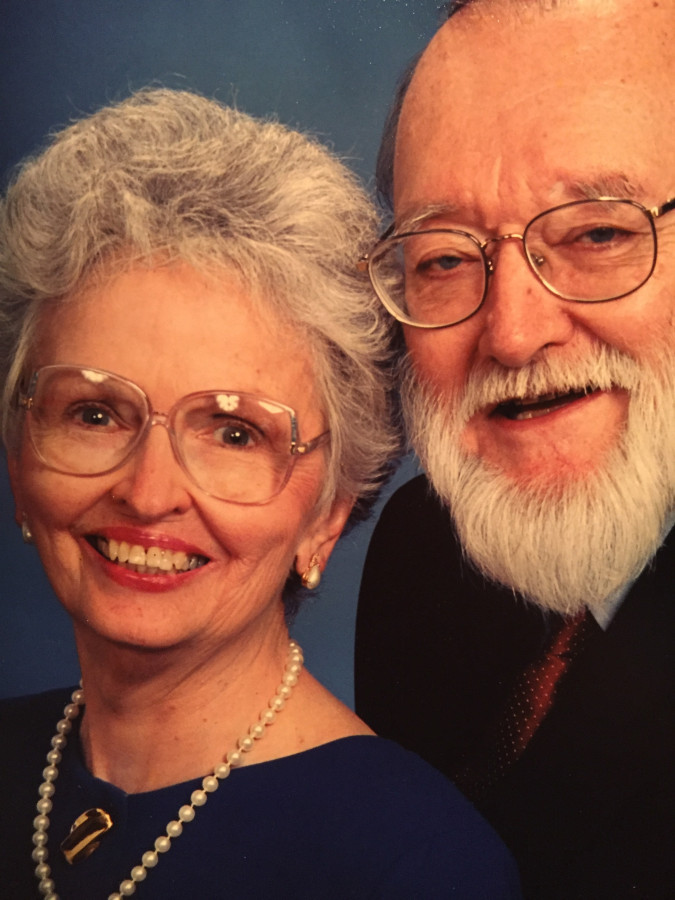 My career as a caregiver, which spanned five and a half years, is now over. And I'm an orphan.

Posted on tumblr as well.

One day, whether you are expecting it or not, you will be presented with a life to care for. This life will change your own, and it will be happy and messy and heartbreaking and rewarding. You will be exhausted 70% of the time, closer to 90% if you're doing it on your own.

You will sleep when they sleep, which won't be nearly as often as you expect or need. You will become intimately familiar with the smell of poopy diapers. You will learn to be an expert in bathing and dressing a wriggling, sometimes squalling human being, and you will quickly learn which foods they prefer, and which ones make them give you "that" face.

You won't have a social life anymore, at least not for a while. If you're lucky, you'll find others dealing with the same experience, and they'll be the lifeline your tired, stressed brain will cling to. Do you have hobbies? Forget about having any time for them. This one person (or people, in some cases) will become the star around which you orbit.

As time passes, you'll learn their favorite word is "no," they'll only be on their best behavior when company is over, and they'll forget everything you've ever tried to teach them five minutes after the words have passed your lips.

Eventually, you'll get your life back. But there's no way this tale has a happy ending, because only death or institutionalization will free you of your charge.

My dad passed away last March, and while I was heartbroken, I was glad I got to spend the last two years of his life with him, taking care of him and negating the need for strangers to do it, which he would have hated. His mind stayed as sharp as it ever had been right up to the end, and I'm grateful his death was relatively quick and painless.

So it's just me and Mom now. She turned 80 in October, and has been displaying creeping symptoms of dementia for some months now, with a rapid decline last week thanks to a nasty UTI. I hope her story ending will be as peaceful as Dad's, but it's looking less likely as her mind slowly deteriorates.

My mom was born 12 years before the Baby Boom started, and soon, there will be millions of people like me, unpaid caregivers doing the best we can out of love. Currently, there are few options available for unpaid caregivers (and I'm one of the lucky ones in that I have neither children of my own nor a full-time outside job) and in the coming years we will need some kind of organized, structured support system for ourselves and our loved ones. Frankly, we need it now, but in the next decade, the need will grow exponentially before it reaches crisis proportions.

There are some support systems already in place in the US, but they're haphazard at best, and vary wildly from state to state. Florida, where we live, has a sizeable senior population, so you'd think they'd be on the cutting edge of all this, but c'mon--it's Florida. As a state, we're not known for our reason and wisdom. (I understand this is also a growing concern in the UK, but that's another post from another person.)

If you live in the US, regardless of your age or circumstances, please call or e-mail your local politicians and urge them to start this ball rolling. Ask the candidates running for office what they intend to do about the coming crisis, and vote for the ones who have the best plans.

And if you see a haggard middle-aged lady stumbling through the grocery store who looks like she hasn't slept for a week, or bathed in longer, be kind. She's doing the best she can.

If anyone wants a holiday card from me this year, leave your name and address in the (screened) comments!

Friday, I decided to have chicken salad for lunch, so I opened a can of chicken.

The elderly can opener did a poor job, and I attempted to wrest the jagged lid off manually.

IT DID NOT GO WELL.

Of course, the thing slipped and I cut the hell out of my left pinky. I immediately stuck the injured digit under the cold water tap and tried v. hard not to A) throw up, B) pass out, or C) both. Grabbed a paper towel and held it on the finger with pressure, then sat down as to minimize the danger should B occur.

After a few minutes of dripping gore all over the place, I risked a look under the towel to assess the damage.

IT DID NOT GO WELL.

If you were around for my hysterectomy stories, you may recall that I am Squeamish Girl Extraordinaire, and the possibility of A occurring was quite high for a bit. I managed to fight it off, and my peek had indicated that this needed the care of professionals and that right sooneth.

As I waa too wobbly and bleedy to drive, I called a cab and had them haul me to the nearest urgent care clinic (which is pretty near, thankfully) where the lovely (hawt) Dr. Vu Dang gave me four stitches and a new can opener recommendation.

I'm definitely a danger to myself, if not others.

Last night, my twitchy little iPhone got hung, and it took me two hours to get it back to functional. Before this happened, I decided to boot up the PC, in case a sync with iTunes was also required.

Cue horrible grinding noise from the hard drive, which is no longer being recognized by said PC.

Fortunately, the phone repaired itself while I was wrestling with the PC, and also fortunately, my dad has a spare, never-used hard drive laying about. But still.

Seriously reconsidering my position on Luddites.

Following the long-held Clardy tradition of falling on one's ass, I managed to fall Saturday morning. But, wanting to put my own spin on it, apparently, I did not fall on my ass.

I fell on my face.

Every morning, I get up pre-dawn crack and walk 3 miles on the Pinellas Trail a stretch of which is conveniently about a block from the house. Saturday morning, I got about 10 minutes into it, got distracted by my iPhone seizing, took a wrong step and went down. Glasses went flying, phone went flying, ow, ow, OW.

Sat up, determined nothing was broken, found my glasses (also not broken) and the phone (not only not broken, but cured of its seizures) and limped back to the house. Huge patch of road rash on my left knee, twisted my right ankle a wee bit, my face ... well, my face was all bleedy and gross and whatnot.

Called my friend Sean, who is a)one hell of a good guy and b)a nurse! and he did many wonderful things for me, including the careful placement of the butterfly closures above.

No permanent damage, likely no permanent scarring (although I have my "sabre cut to the face whilst battling pirates" story ready for those who ask while it's healing) and I'll probably be back on the Trail again tomorrow morning.

And I will be paying very close attention to where I'm putting my feet. Believe me.

Sherlock gets medieval on yo' ass

Despite getting over a foot of rain on Sunday and having the crepe myrtle blossoms beaten entirely off by the wind, we weathered (see what I did thar?) Debby pretty well. Lots of folks in other counties got flooded and a couple of people died, so we got off pretty lucky, all things considered.

So I was having a lovely chat with

pjthompson the other day, and I tried to explain my aging thought processes to her, so I thought I'd share with the rest of you. You remember that massively vast warehouse at the end of Raiders of the Lost Ark? That's how I picture my brain. Everything I've ever learned, every experience I've ever had, is all there somewhere, packed away neatly in a crate.

My particular warehouse is staffed exclusively by little men who all look just like Marty Feldman. Whenever I need to retrieve something from one of the crates, the Feldmans spring into action, racing around until they find what I need. Generally, they're very quick and responsive, but not always. You see, as my brain ages, I just keep adding more crates, but the number of Feldmans remains constant. So it takes them all a little bit longer to get the job done, especially if I need something from a crate that's been packed away for years.

Sometimes I feel sorry for my Feldmans, but I do love the little dudes.

And now for something completely gratuitous: